Subtitling plays a crucial role in a film's international career. In recent years, the number of viewers watching subtitled films and series has increased tremendously with the development of streaming platforms. Yet the quality of subtitles seems to be increasingly overlooked. And, these days, everyone thinks they can write subtitles.

In 1976, the great screenwriter Ernest Lehmann told budding filmmakers at the American Film Institute: “Almost about everyone unconsciously feels he knows as much about writing as a writer. It would be unthinkable for a writer to tell a director how to direct or a producer how to produce or an actor how to act or a cinematographer how to light a scene. But it is not at all unthinkable for anyone to tell a writer how to write.”

Change “writer” and “write” to “translator” and “subtitle”, and the statement perfectly describes the situation of film/audiovisual translators and subtitling practices today. Indeed, everyone thinks they can write subtitles. They also think it doesn’t take too much time, that it’s cheap and should be ever cheaper, that anyone who has access to subtitling software can do it, and that translators are mere “service-providers”.

That is why we wish to make filmmakers around the world aware of the importance of having their films subtitled by professional translators who master languages and, above all, film language. We know that a film is the result of a long creative, financial and technical process. Because of this, we know that we have to be very careful about how our subtitles will look on the screen, big or small, that they should read well and fit into the picture and rhythm of the movie. In other words, professional translators know what they’re doing.

We are pleased that other people in the film industry acknowledge this. For example, Bruce Goldstein, founder of Rialto Pictures, a US distributor, went so far as to make an excellent short documentary, whose title – The Art of Subtitling – says it all. In it, he states: “Movie translations, those titles at the bottom of the screen, are rarely noticed. Unless they’re bad. And that’s how it should be. Good subtitles are designed to be inconspicuous. Almost invisible.”

We also believe that subtitles should be inconspicuous because they are part of film language, as long as they don’t interfere with it.

Outside its own linguistic area, a film doesn’t mean much to a foreign audience if it is not translated. But it must be subtitled in a way that allows foreign viewers to enjoy it as much as the audience who understands its original language(s). When they fail to do so, subtitles are noticed when they shouldn’t be, disrupting the viewers’ perception of the image, dialogue and sound.

A recent example – and an unfortunate one, given the film’s worldwide exposure – is provided by Alfonso Cuarón’s Roma in its English- and French-subtitled versions (and presumably in other languages). The Oscars for Best Foreign-Language and Best Cinematography (along with Best Directing) were awarded on the basis of the English-subtitled version. Not only does this version fall far below professional subtitling standards (see this article), but it doesn’t do justice to the stunning cinematography created by its director/DoP. And, from what we know so far, subtitled versions in other languages were translated from the English version, not from the original Spanish and Mixtec heard on the soundtrack.

Roma may currently be the best-known example of such a sorry state of affairs. But there have been numerous other examples in the past and, as professional translators, we feel that it should not happen again. Moreover, in the case of Roma, it shows that when filmmakers decide to become involved in the subtitling of their films, they need to be properly advised by professional subtitlers.

When colour grading or sound mixing is done on a film, its filmmaker certainly has a say in what result he or she wishes to achieve. But they work in close cooperation with professional colour graders and sound mixers who will guide them towards their goal. The same goes for subtitling, which is also part of film language.

Professional translators who master the “art of subtitling” have a feeling not just for the right translation, but for the right placement, shape and content of a subtitle. We do our creative best to write subtitles which blend into the fabric of a film. We are not “service-providers” – we serve only the films, their creators and the audience.

Filmmakers of the world, we stand with you and do our best to make your films and series accessible to audiences who speak languages other than those used in your works. We are now calling on you to stand with us so that we can continue to perform the creative task of translating your films. 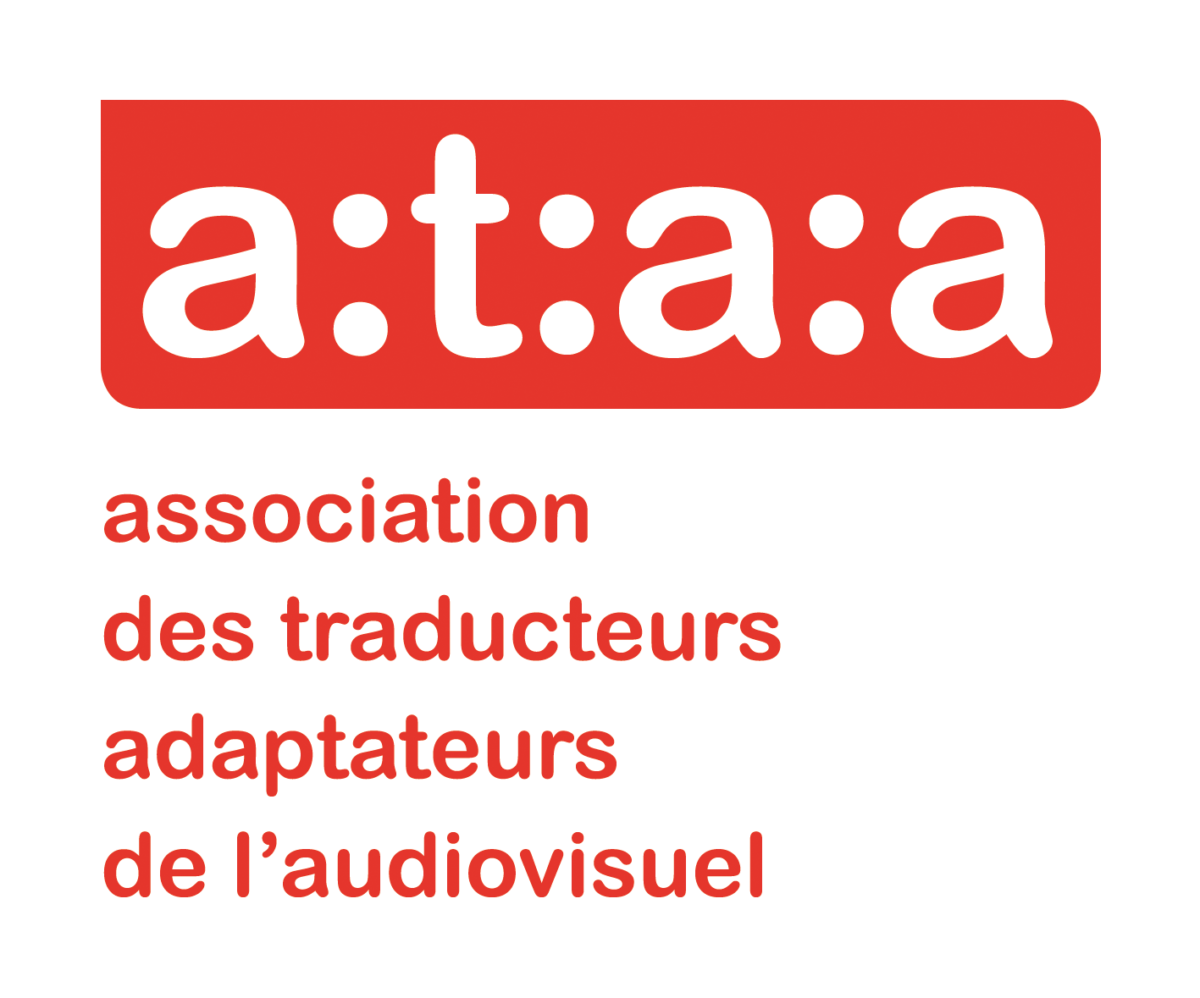 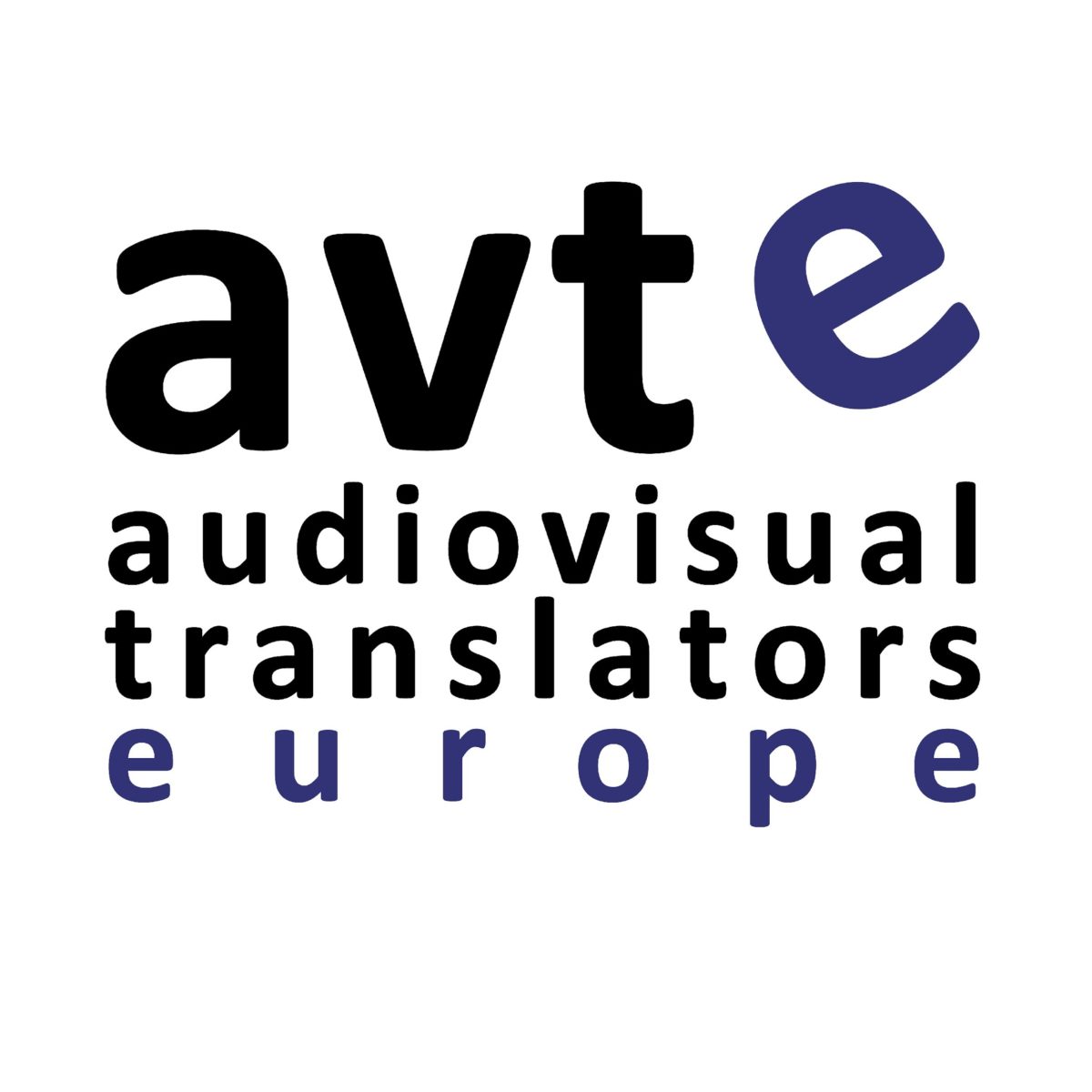